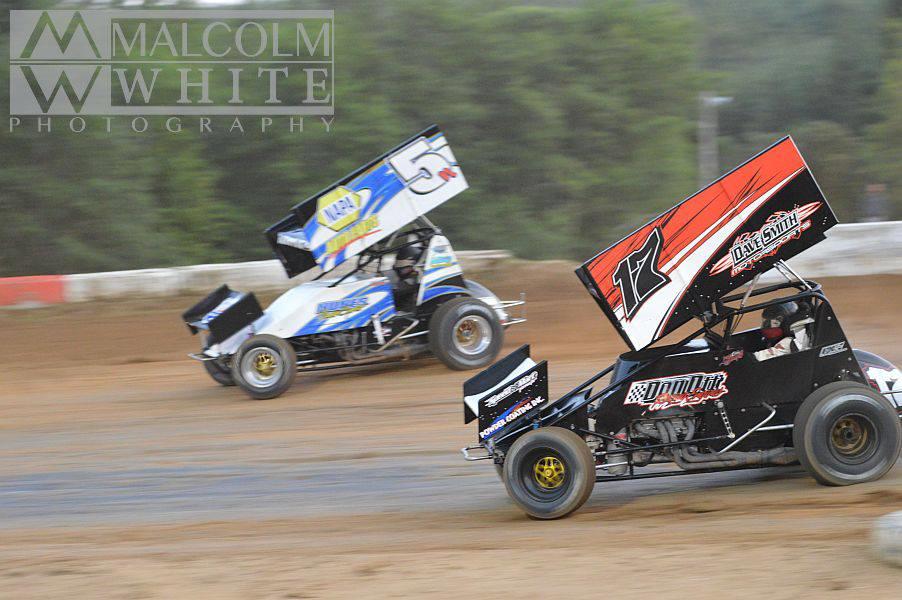 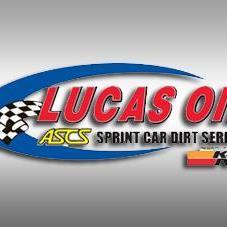 Coos Bay Speedway Continues Tuesday Night Speedweek Northwest Tradition
By Ben Deatherage
(Photo Courtesy of Malcolm White Photography)
Coos Bay, Oregon- Tuesday July 1st will be the night that the American Sprint Car Series-Northwest Region visits the Coos Bay Speedway for round three of Speedweek Northwest. It will mark the only time in 2014 that fans will see the series at the “Coastal Clay Oval”. No one will ever forget last year’s edition when Cam Smith kept all challengers at bay to win his first career ASCS-Northwest Region victory.

There have only been a total of five ASCS-Northwest Region events at Coos Bay. The last three years the only time the tour came to town was during Speedweek. In those five races four different drivers have visited the winner’s circle. Roger Crockett leads the series win list at CBS with two triumphs while Henry Van Dam, Travis Rilat, and Cam Smith have won once.

Headed into the Speedweek there have been six completed events with ASCS-Northwest in 2014 producing five different winners. Seth Bergman leads the win column with two while Andy Forsberg, Jared Peterson, J.J. Hickle, and Henry Van Dam have all managed to pick up victories. In the point battle side of things Vern Wheeler Jr. leads by just two points over Colin Baker entering the first round of Speedweek.

Speedweek Northwest begins on Sunday June 29th at Siskiyou Motor Speedway in Yreka, California. Be sure and don’t miss a lap of the action as the ASCS-Northwest Region as the area’s best 360 Sprint Car drivers will contest on seven different race tracks in three different states that include Oregon, Washington, and California. For the latest news and information regarding the ASCS-Northwest Region be sure and log on to www.ascsnorthwest.com.