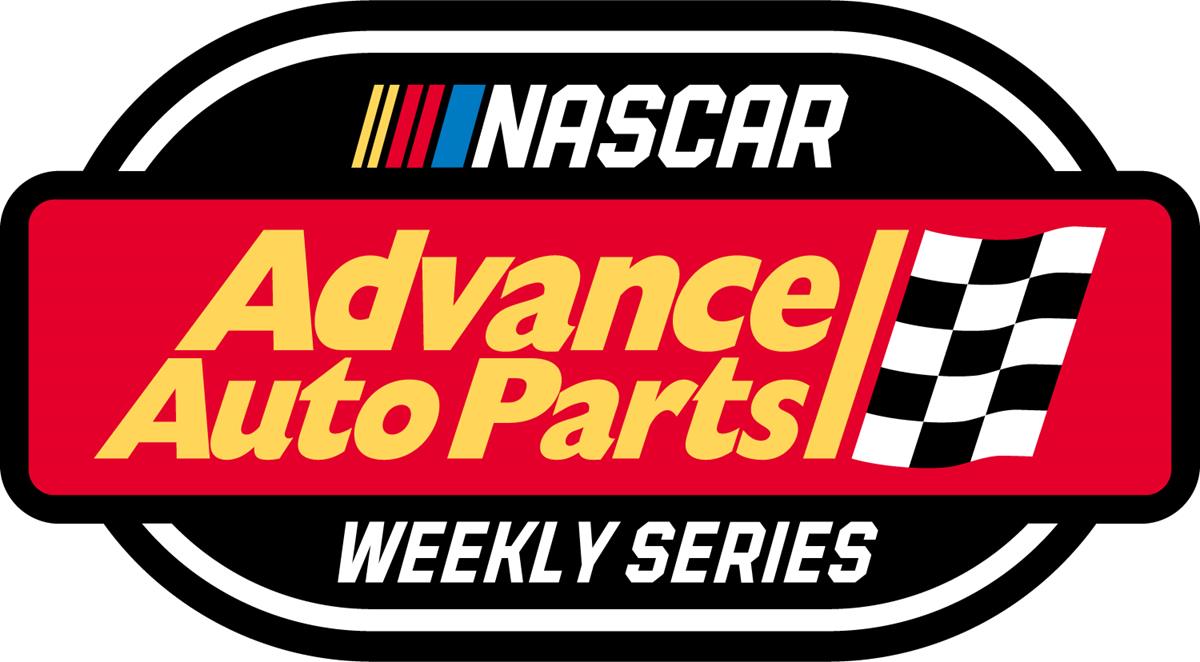 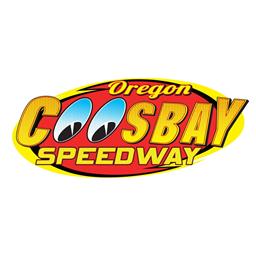 After an abbreviated season in 2020, Coos Bay Speedway returns for its 48th season of competition, and 5th with the NASCAR sanctioning body. A full schedule of 25 events pack a diverse 2021 schedule on the 3/8th mile oval, showcasing 13 separate classes throughout the year.

The Division 1 America’s Mattress Super Late Models return after a strong car count sustained throughout most of the 2020 season. Bandon native Brody Montgomery looks to repeat as champion atop the class, while young guns Braden Fugate and Hannah Robison promise to provide plenty of pressure for the top spot.

The Winged Sprint Cars are no longer a points paying division at Coos Bay Speedway, but 3 trips by the ISCS Sprint Car Tour and the annual Winged Sprint Car Battle At The Bay means that Oregon’s coast will still feature some of the state’s best sprint car racing.

The IMCA Modifieds and Sport Modifieds both return for multiple dates in 2021, with the majority of their schedule falling on the returning Wednesday Night Throwdown series. Last year saw a pair of Blooms, Ray and Aaron top both of the modified class ranks, will we see new champs in 2021?

A consistent crowd pleaser, the Street Stocks return with a healthy slate of races. Local racer Ken Fox once again claimed the track title, outlasting a season long 3 car battle with Steve Dubisar and Graig Osborne. It’ll be interesting to see if anyone can unseat Fox in 2021.

For the 2nd consecutive season, a Fugate topped the Sportsman Late Model ranks, with Trace Fugate claiming the top prize in 2020. With tough competitors like Jared Simmons and Ryan Emry chomping at the bit, you may see a new face atop the division this season.

One of the most consistent car counts on the card, the Hornets are back in 2021 with Isaac Stere looking to defend his title. With the division good for 10+ cars week in and week out, this is one of the most competitive classes at the track.

The Jr Stinger class boomed in popularity in 2021, with Griff Smith once again sweeping the season’s 12 race slate. With numerous new cars built over the offseason and returning drivers improving, could Smith’s crown be in jeopardy?

Last but not least the Mini Outlaws are back this season. Brad Hicks earned the championship last season, but Scott Bowdwin and Tahlan Rodgers were hot on his tail. You can expect another tight points battle this season.